Brisco brings more than 30 years of executive international and domestic development to Twin Peaks. Brisco spent six years at TGI Friday’s, where he most notably served as vice president of international development across 75 countries, totaling 190 stores.

From there, he went on to work at Ruby Tuesdays and created the company’s international business plan and expanded its franchise base to 38 countries within a five-year period. In 2005, he joined Sbarro as the brand’s president of international franchise and established agreements for an additional 1,000 new stores to be developed within the next 10 years.

Most recently, Brisco served as president and CEO of Tony Roma’s. 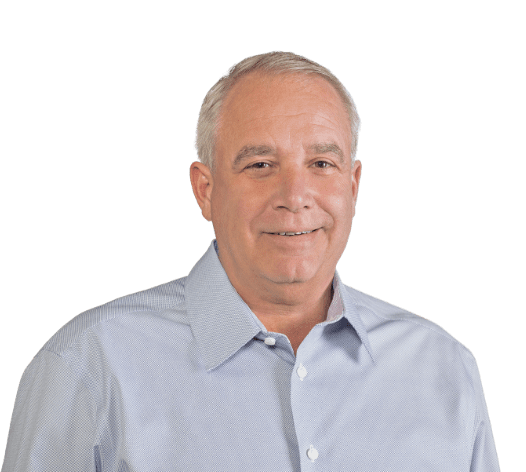